Pittsburgh Screening: Will Eisner: Portrait of a Sequential Artist 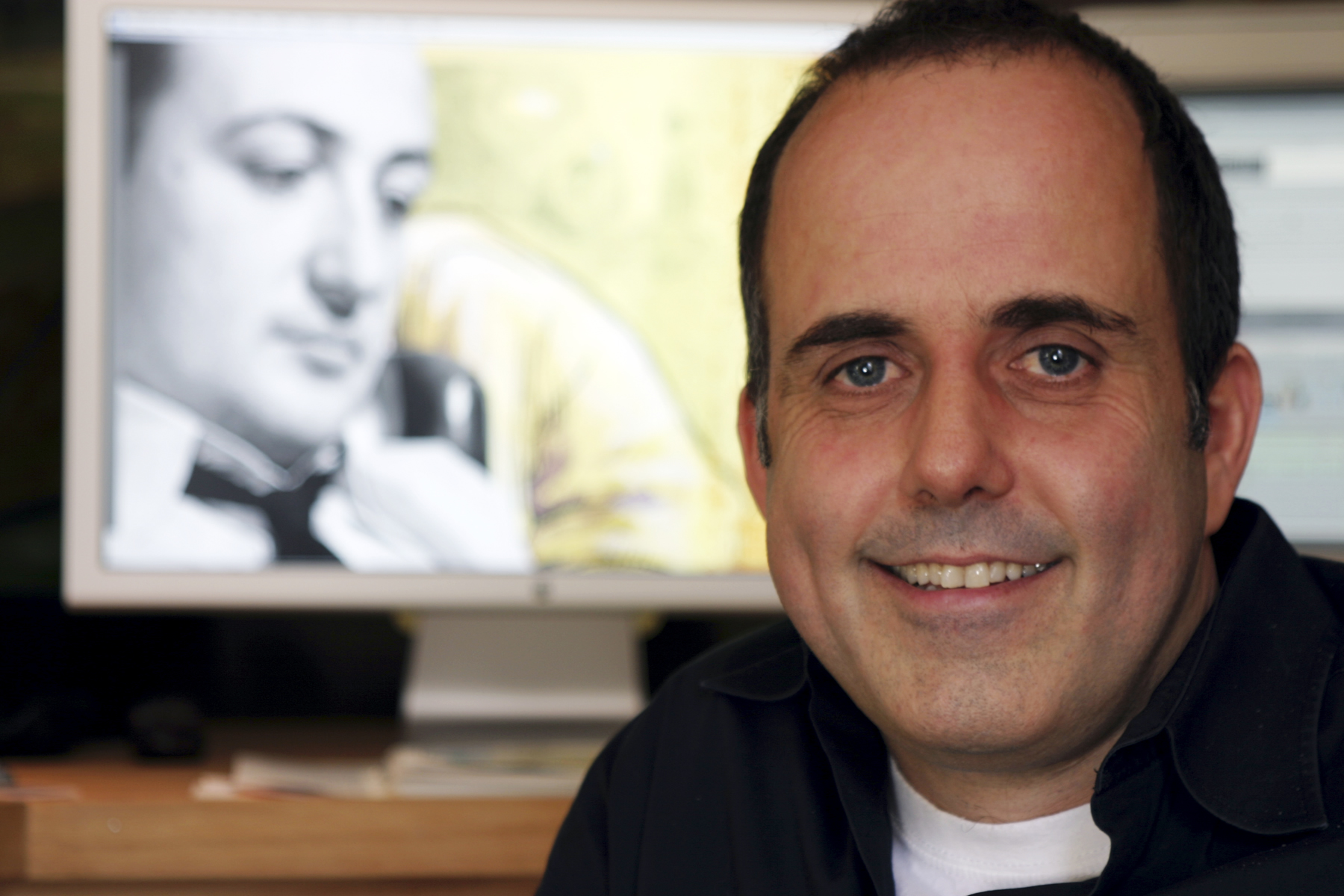 Andrew Cooke, director of 'Will Eisner: Portrait of a Sequential Artist' (Photo by Kris Schackman)

Thursday May 31st at the ToonSeum
Lecture begins at 7:00pm
Screening at 8:00pm

As the exhibition Will Eisner’s New York draws to a close the ToonSeum celebrates the work and life of the legendary artist.

Toonseum Resident Comics Scholar Wayne Wise will present an Appreciation of Will Eisner as a brief introduction the screening of the documentary. Will Eisner: Portrait of a Sequential Artist.

Wayne Wise is the co-creator of the 1993 Xeric Award winning comic book Grey Legacy. In 2010 he wrote and drew a follow-up called Grey Legacy Tales. His first novel, King of Summer, was published in 2002. He has three full length novels available in a variety of Ereader formats. He is currently employed by the Eisner Award-nominated comic book store Phantom of the Attic in Pittsburgh and recently taught a course in Comics and Pop Culture as a guest lecturer at Chatham University.

About the Film:
Will Eisner: Portrait of a Sequential Artist

Arguably the most influential person in American comics, Will Eisner, as artist, entrepreneur, innovator, and visual storyteller, enjoyed a career that encompassed comic books from their early beginnings in the 1930s to their development as graphic novels in the 1990s. During his sixty-year-plus career, Eisner introduced the now-traditional mode of comic book production; championed mature, sophisticated storytelling; was an early advocate for using the medium as a tool for education; pioneered the now-popular graphic novel, and served as inspiration for generations of artists. Without a doubt, Will Eisner was the godfather of the American comic book.

Special thanks to: The Will and Ann Eisner Family Foundation, MOCCA, and Andrew D. Cooke.

Seating is limited reservations are recommended at www.eisnerfilm.eventbrite.com

Tickets are $5, ToonSeum Members are free.

This is also your last chance to catch the exhibition!

Will Eisner, Will Eisner: Portrait of a Sequential Artist