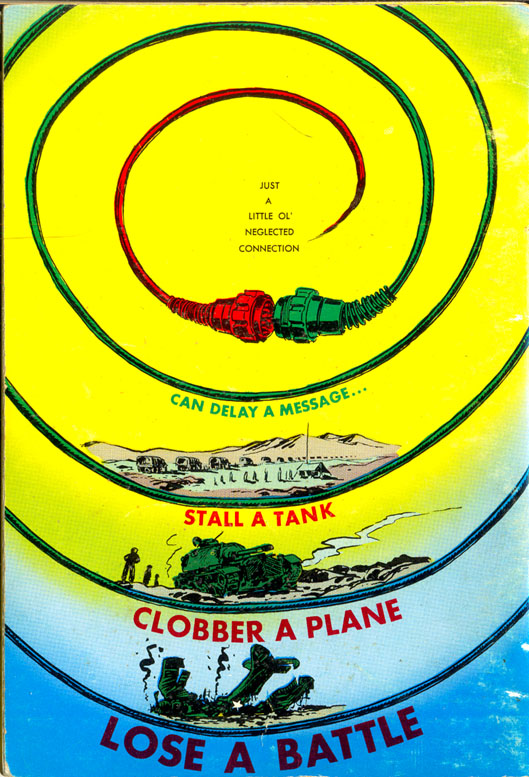 “P*S was not as glamorous as a costumed crime fighter or gritty stories about the city, but it deserves a bit more than a footnote. P*S was designed to remind the soldiers of the importance of doing the preventive maintenance and installation jobs the right way…”

— Cartoonist Mike Lynch, writing about Will Eisner’s less well known work for the U.S. Army, on his blog. Eisner and his studio – including Mike Ploog, Chuck Kramer, and Murphy Anderson – oversaw the magazine from its inception in 1952 for the next 20 years. Read the rest of Lynch’s post – and see more great examples of PS art – here!