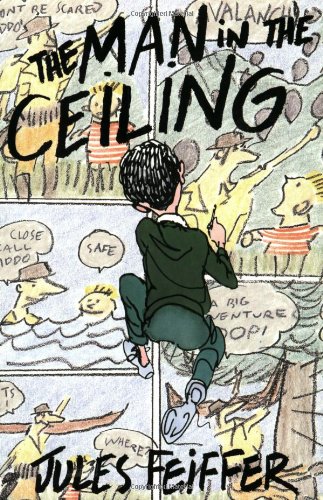 Described by Norton as a “noir-action-romance,” that is illustrated and written by Feiffer, the forthcoming graphic novel will be a 4-color black-and-white reproduction inspired by Feiffer’s love of gritty urban noir movies from the 1930s and 1940s. The book will trace the lives of two families over a span of 20 years that starts during World War II. The book features a cast of memorable female characters and a Norton spokesperson said the dialogue—long hailed as a highlight of Feiffer’s writing—is “unparalleled” for its “wit and humor.”