A Tribute To Will Eisner (A Moment of Cerebus blog)

A Tribute to Will Eisner by Dave Sims

…He had invented the term graphic novel at the age of 60 and was then faced with the problem of the limited number of years that he had left to be productive and how he was going to use that time. He freely confessed that one of his big problems was that everything about the human condition interested him, and he could see for himself exactly how narrow the parameters of most graphic novels were. The vast majority were just serialised superhero stories collected under one cover. The fact that that left all other literary themes and subjects wide open for treatment – with the clock ticking – would be the driving force behind the last twenty seven years of his life. Every story that he tackled was new and untrammelled territory. It was no surprise that the subject he returned to, time and time again, was his own background in 1920s and 1930s New York City while still making occasional forays into the vast reaches of untapped literary territory such as Sundiata, A Legend of Africa. It was the New York eras he had lived through that were being lost with each passing year, and he felt an obvious and compelling need – as a member of those era’s dwindling custodial constituency – to document and preserve his recollections of it. The sense of urgency, it seems to me, was what made his choices for him and the sense of urgency compounded itself as his eighties (his eighties!) were disappearing behind him. 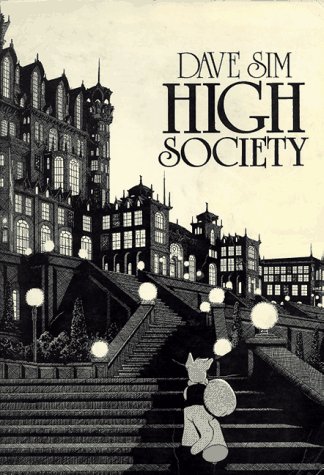