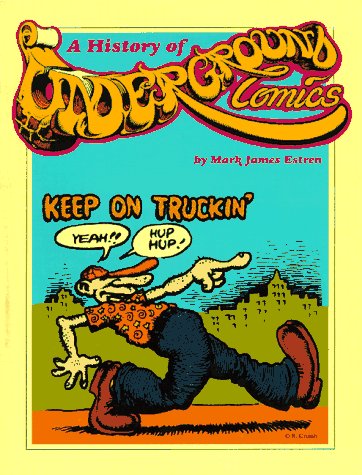 When people talk about the defining moments in the history of comics, they usually bring up events like when Bob Kane met Bill Finger and made Batman, or when Jerry Siegel met Joe Simon and created Superman, or Stan Lee meeting Jack Kirby and coming up with a host of memorable characters. I would like to add one more hugely important meeting to the list: when Will Eisner met Denis Kitchen.

The interesting thing is, this meeting of great minds almost didn’t work out at all. In the 1970s, Will Eisner was already a veteran in the comics industry, having published hundreds of comics including The Spirit (which he penciled and wrote) and numerous other action comics. Denis Kitchen was an up and coming figure in comics, having just started his own “underground” comic publishing group called Kitchen Sink Press. Many of the younger generation of comic artists and writers had come to revere Will Eisner, and perhaps none more so than Denis Kitchen, who ran into Will Eisner at a comic convention and immediately tried to get him to publish with his company.